A couple of smart changes in iOS 12 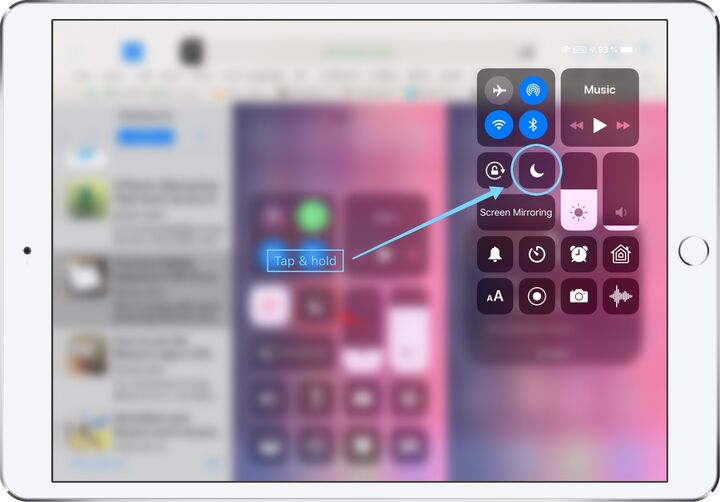 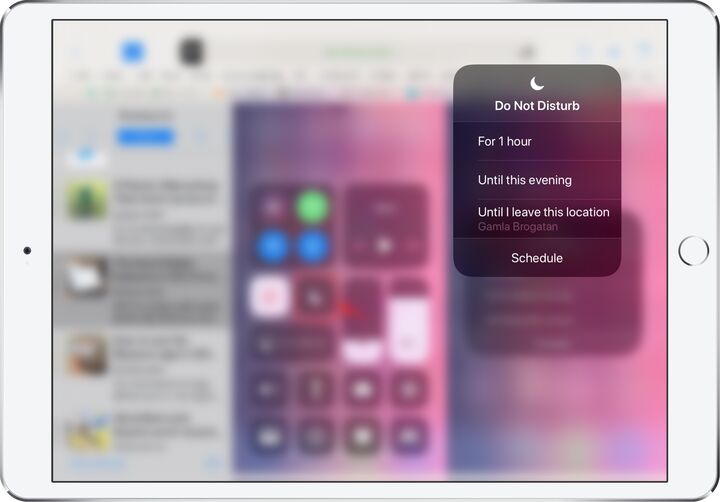 In addition to a speed boost for many devices with iOS 12, there are other small, but possibly convenient changes worth knowing.

You open Control Center by dragging down a couple of centimeters from the upper right corner of the screen, where the battery level meter is.

Previously you could use two fingers on the touch keyboard to move the cursor around in a text. Now can use one finger if you tap and hold on the space bar. It’s like having a trackpad. If you want to select text, you move the cursor to where you want to start and, without lifting the finger, double tap with another finger on the touch keyboard and drag the first finger to select the text.

Have you found any other clever secrets in iOS 12? Share in the comments below.