How a classical musician use iPad for efficiency 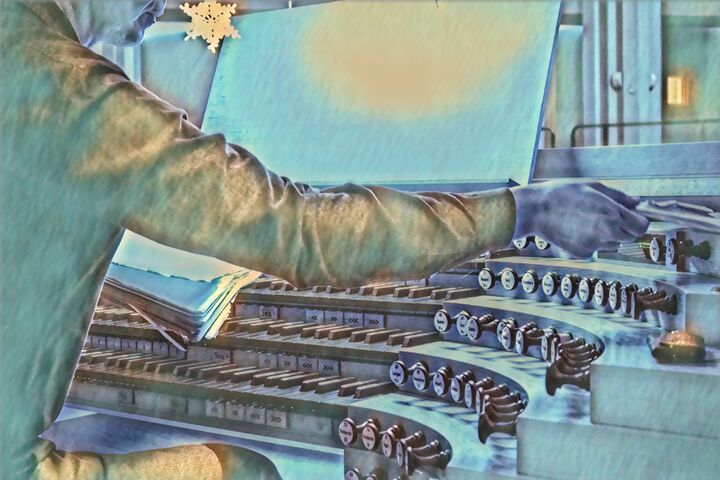 Steven Wooddell has replaced stacks of paper sheet music in the back of his car trunk with an iPad.

“While the trunk was a source of amusement to others there really wasn’t a way to avoid carrying that much music if I was going to remain mobile as a musician. Over time these scores were variously lost, stolen and simply deteriorated to the point that it was becoming necessary to repurchase expensive music.

This all changed when I saw a classical guitarist pull an iPad out of his bag at a performance and simply set it on the music stand.”

In addition to a 12.9 inch iPad Pro, he use an AirTurn Duo BT106 pedal to turn pages on the iPad. Read all about his journey from analog to digital on Medium:

» How an iPad Can Bring Spontaneity To Classical Performance

(Photo by Hao Zhang at Unsplash)