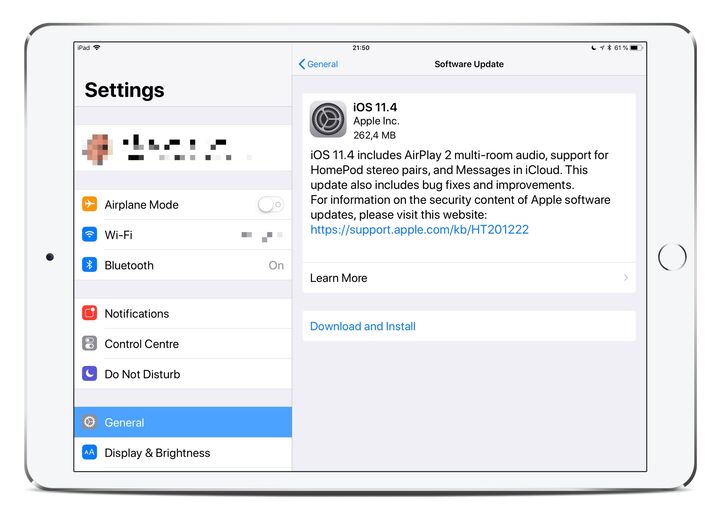 The iMessage iCloud storage will come in useful for me!

I still find it astonishing that iPads are becoming commonplace in the classroom.

Apple has an entire department on their website dedicated to teaching and learning with iPad.