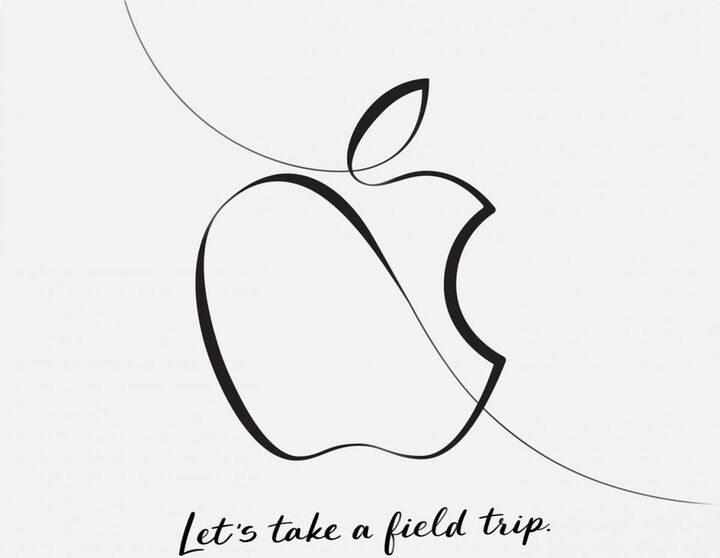 “Apple is hosting one of its signature product-unveiling events today, March 27, in Chicago, starting at 10am CT, which is 11am ET or 8am PT.”

Among the things Apple might present is a cheaper iPad.

”A new, cheaper iPad tablet “that should appeal to the education market,” according to Bloomberg’s Mark Gurman, who says Apple will also show off “new software for the classroom.” Some seem to think it will support a version of the Apple Pencil stylus, which has been an iPad Pro-only tool so far.”

There will be no live streaming this time, but several sites will live blog about it. iMore is one of them.

Read more about the event at Recode:

What to expect from Apple’s education event

I agree that a cheaper iPad would be great! Personally I prefer using a laptop for most tasks, but if there was a cheap entry point iPad on the market I would definitely consider it for note taking at university.

#1: You are probably right that there are many schools that still can't afford iPads. In some countries there are programs to help schools in poor neighborhoods afford iPads to teachers and students.

#2: What are the main things you miss in iPad that makes you prefer to work on a laptop?

#3 I think for me its the added utilities and how comfortable working on Windows is. For instance working on Microsoft Word, with a full keyboard while having access to Google Chrome allows me to be at my most productive.

#4 the keyboard is a biggie for me too.

I use the iPad with a keyboard when I need one and writing alongside a browser is no problem. My guess is that many, not sure about you, think of how iPad worked previously. :-) Much has happened. What surprise me most is that I seem to be one of few to prefer using my fingers on a screen before a mouse or trackpad. 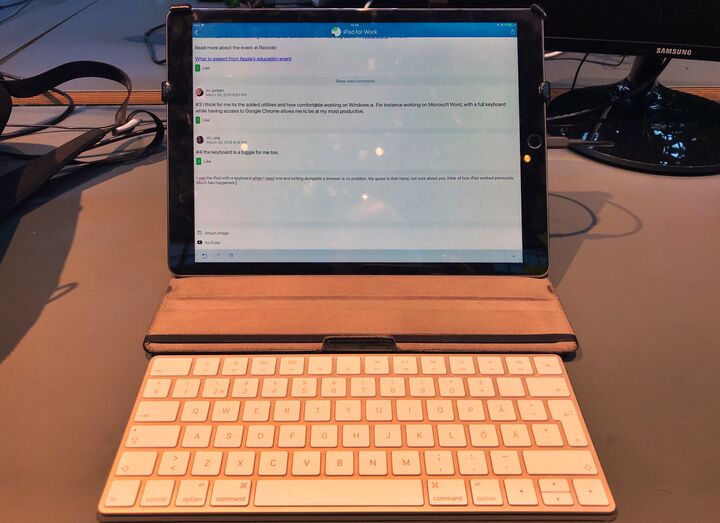