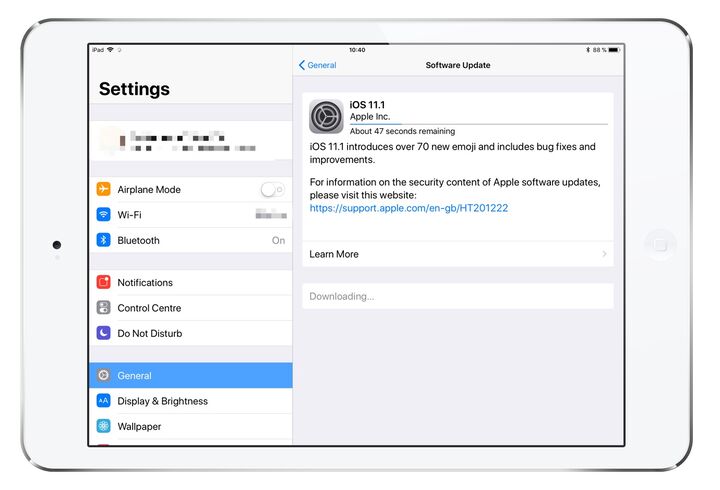 This is what’s included: