How to use the iOS image markup tool 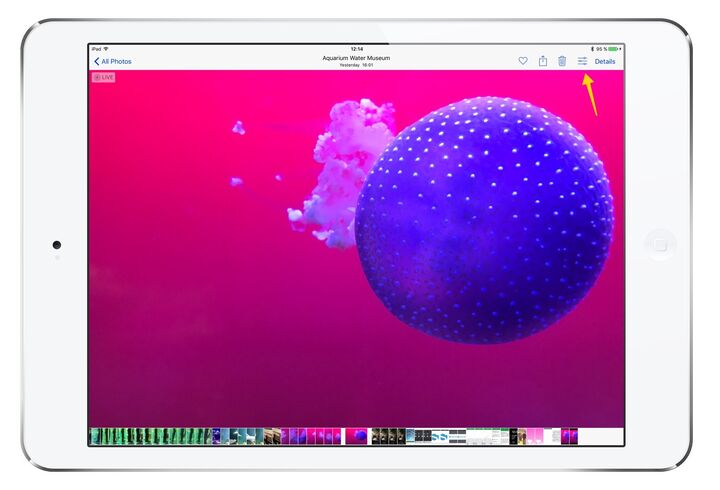 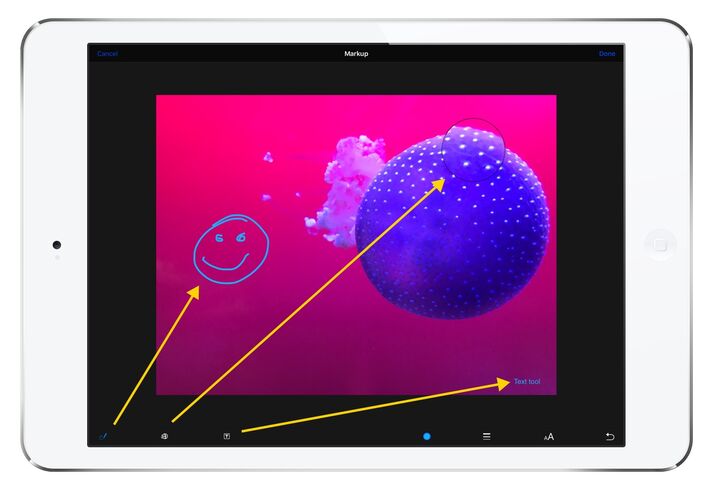 iOS Photos has a built-in tool for annotating images. It doesn't have a lot of features but for many they are likely enough.

This is how you open the markup tool:

Note that changes are saved to the original file so there are no copies. You can revert to the original image file by opening the image editing tools again and tapping Revert in the top right corner.

If the iOS markup tool isn't enough for your needs, take a look at Annotable.

If you have questions about the markup tool, ask them in the comments.